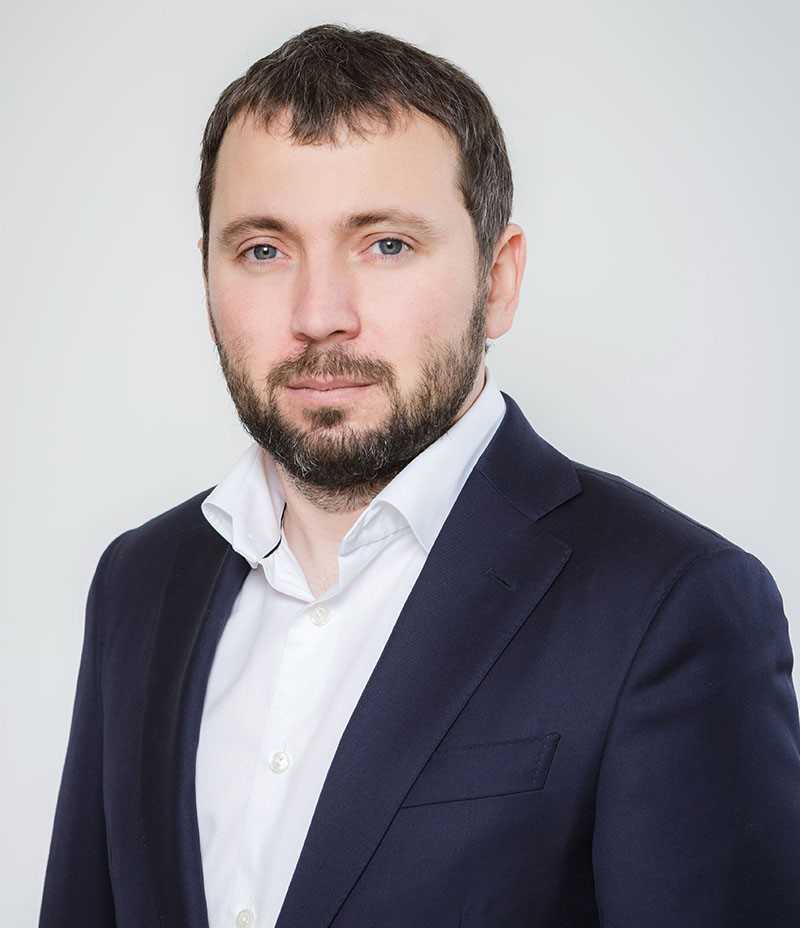 Alexander Prygunkov has extensive experience in improving the efficiency of companies and digital transformation, as well as forming teams at the top management level. He is known in business community as an innovative and efficient operational manager. Working in key positions of PIK Group of Companies in the areas of operational activity and financial management, Alexander successfully implemented a digital strategy and took an active part in creation of the operational management technology for the largest development and construction company. As a result of the team's work, the business has grown many times – from 70 billion rubles up to 280 billion rubles. During his work, an industrial and construction holding was formed with more than 20,000 employees and 10 production complexes, with a revenue of over 50 billion rubles, and labor productivity more than doubled. Alexander Prygunkov participated in the creation of the largest private company in the Russian Federation in the field of residential real estate management (20 billion rubles revenue, 50 million square meters under management). He was ​​responsible for the formation and implementation of a strategy to increase the recognition of PIK Group of Companies in the public equity markets. The indicative result was the highest credit ratings in the industry and the highest capitalization in terms of P/E ratio.

As General Director of URALCHEM, JSC, Alexander Prygunkov will be engaged in the accelerated transfer of the company into the digital space to increase loyalty and long-term cooperation with clients, strengthening of URALCHEM’s leading positions in the chemical industry and agriculture, and introduction of modern approaches to business management.