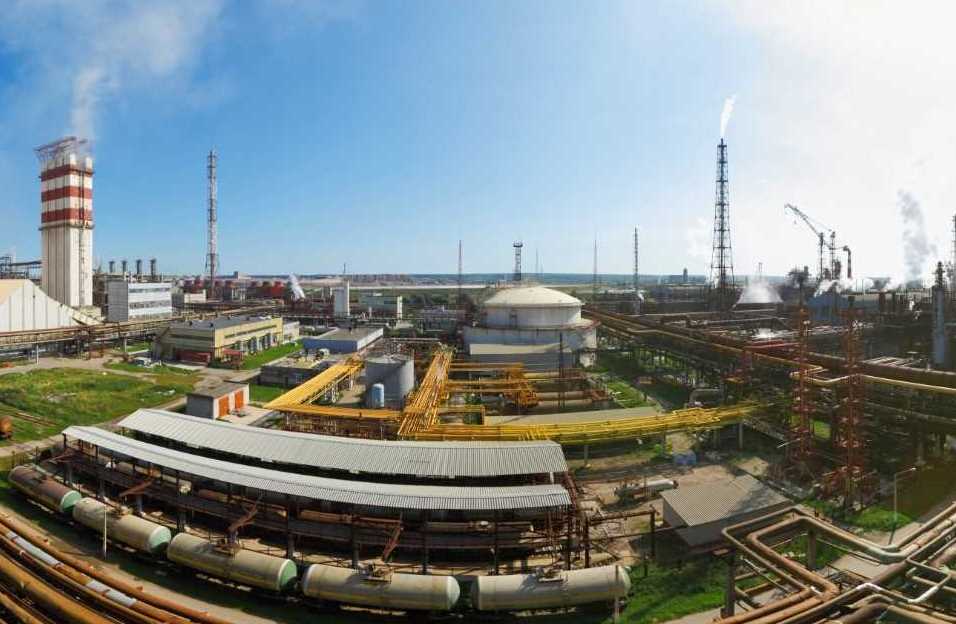 Azot Branch of URALCHEM, JSC in Berezniki has resumed full-scale production. All of the start-up operations at the production site were carried out successfully. All departments of the enterprise reached the required capacity.

On July 7, 2020, due to a drastic increase of chloride content in Kama River, from where water is taken to ensure the operation of the equipment, URALCHEM decided to stop the operations at Azot Branch (Berezniki, Perm Territory). Contamination threatened the safe operation of the plant's process equipment. After 10 days, the water in Kama river at the point of intake became cleaner, the content of chlorides dropped to acceptable levels. This fact allowed the management to make a decision to resume the work of the enterprise.

The re-start proceeded in stages. According to the process requirements, Unit 1 was the first to start the production of ammonia. It was followed by the main shops, including granular ammonium nitrate and non-concentrated nitric acid production. Finally, Unit 2 producing ammonia, the lines producing concentrated nitric acid, nitrite and nitrate salts, waterproof ammonium nitrate, and higher aliphatic amines.

Starting the production process is a regulated procedure. After the commencement of the start-up operations, several days passed before the products were received. I would like to note that during the days when production was completely shut down, the staff worked according to the regular schedule. The employees remained at their workplaces, were preparing the equipment for the complete resuming of the process.

The URALCHEM groups’ losses incurred due to an unplanned shutdown amounted to about USD 8 million. Note that the management of URALCHEM sent appeals to the Berezniki Interdistrict Environmental Prosecutor's Office, the Rosprirodnadzor Office for the Perm Territory, the West Ural Department of Rostekhnadzor, the EMERCOM Directorate for the Perm Territory, the Berezniki City Administration in order to take urgent measures to normalize the situation, carry out appropriate inspections to establish the fact of violation of the current legislation, and to bring the perpetrators to justice. The Investigation Department for the city of Berezniki of the Investigative Directorate of the Investigative Committee of the Russian Federation in the Perm Territory opened a criminal case under the article “Violation of the rules for the handling of environmentally hazardous substances and waste” based on the fact of polluting (chemical) substances dumping into Kama river.