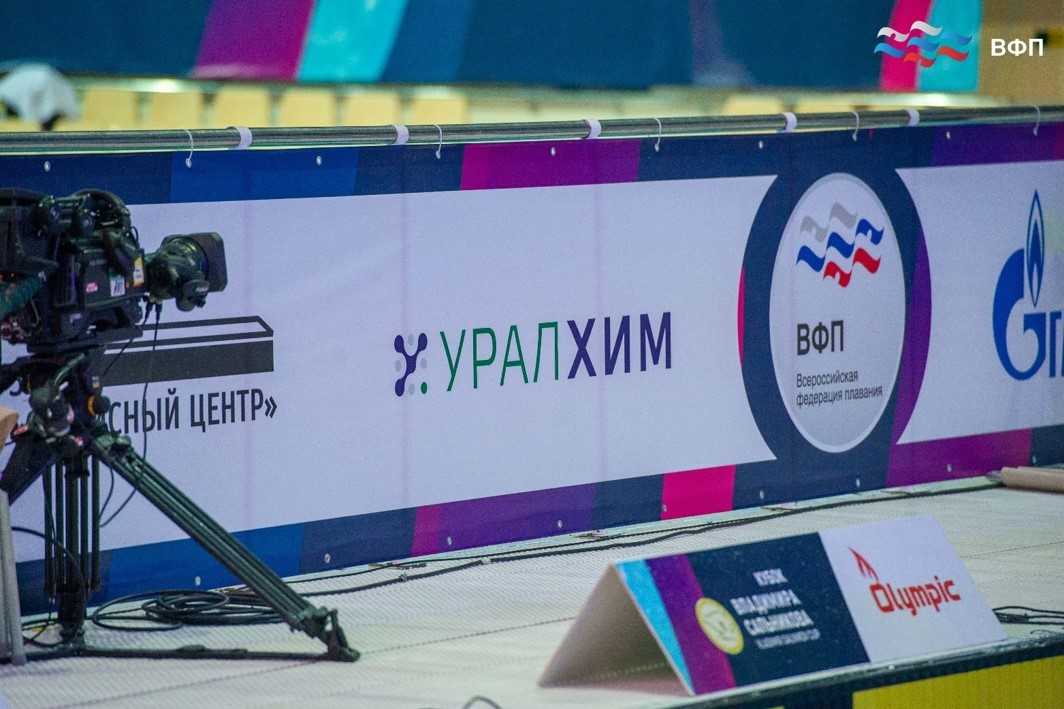 This is one of the main programmes in the company’s charitable and sponsorship activity. It includes annual events and support for various organisations and educational institutions. Thus, students of the Khorlovo boarding school for handicapped children received new household appliances with the assistance of the VMF plant. The PMF Branch helped School No. 132 to create educational space Eco-town on its premises. URALCHEM closely cooperates with Kirovo-Chepetsk schools, offering them financial support and assistance in projects implementation since 2010. Nursery schools have been overhauled and extended with the addition of new groups. In 2019, the Azot Branch sent the best creative unions of the Azot Leisure Centre to a number of contests and festivals. VMF allocated funds for youth camping events held under the auspices of Patriotic Centre Aquarium and Military/Search Team Threshold 2014. The enterprise also supported the repair works in children’s art school Lyre.

Support to veterans is another major area of charity for URALCHEM. VMF has a social programme which includes organisation of their leisure activities and provision of monthly financial support to them. In 2019, tours around ancient towns of the Moscow region—along with a few other educational and cultural events—were arranged for the enterprise’s former employees. Every year, funds are allocated for KCKK's Veterans Council, Kirovo-Chepetsk branch of the Russian Association of Afghan War Veterans, and Kirovo-Chepetsk Veterans Council. The PMF Branch provides quarterly financing for its former employees and funds their rehabilitation. The plant supports the retirees in sports and leisure while also organising entertaining events on holidays. The Azot Branch provides financial assistance for its former employees; it arranges cultural events for them and reimburses for their health resort expenses. The branch’s support allows them to take trips around Russia and to visit historic and cultural sites of the Ural region.

The programme constitutes one of the company’s major scopes of charitable activity. Every year, URALCHEM signs social partnership agreements with Kirov regional authorities. The holding provides financial support for important projects in education, culture and sports. It takes part in the annual Good Harvest campaign and supports the Safe Town programme. The KCKK Branch often assists in the implementation of local initiatives. 11 out of 12 Kirovo-Chepetsk projects were completed with URALCHEM’s support last year. The PMF Branch offered charity foundation Inhabited Ural financial assistance to develop free mobile application Clean Perm. It enables users to see the nearest separate waste collection points in the Perm region. Waste sorting has also been used for many years on the premises of the PMF Branch. Within URALCHEM’s charity programme, the Azot Branch sponsored an urban festival in the town of Berezniki. The plant also allocated funds for social initiatives, such as environmental campaigns, volunteer help for the aged and the handicapped, and other local events. A number of projects were implemented with its active help: children’s playgrounds were installed, contest My Yard Is the Most Beautiful was organised, New Year’s Eve celebration was arranged for children from socially vulnerable families, etc.

Under this programme, URALCHEM’s Azot Branch supports the Church of Our Lady of Praise located in Usolsky District, Perm region. It also holds Chemfest, an annual event very much enjoyed by Berezniki inhabitants. VMF helped organise youth festival Colors of Summer and children’s festival of creativity and innovation Say Yes to Your Dream. The enterprise gave grants to creative groups of Leisure Centre Khimik named after N. I. Doktorov. They had taken an active part in the events and performed successfully at national and international contests and festivals.

For a number of years, URALCHEM’s PMF and Azot branches have been providing financial and organisational assistance for swimming sports in the Perm region. This has helped improve the functioning of the local Swimming Federation. Five regional competitions were held successfully in 2019. Perm region’s swimming team won 85 medals in Russian and smaller-scale tournaments. URALCHEM’s Berezniki plant funds sports classes held in the Azot Sports Centre and allocates money to the Fire-Fighting Sport Federation. The KCKK Branch supports a Kirovo-Chepetsk ice hockey school for children and funds the town’s competitions in Greco-Roman wrestling, judo, football and swimming. URALCHEM is also the general partner of Kirov region’s Swimming Federation. VMF partners annual running events Voskresensk Mile and We Choose Health, as well as regional competition Kolomna Gullies. In 2019, the enterprise supported the events dedicated to the anniversary of Nikolay Epshtein, a legendary coach of ice hockey club Khimik.