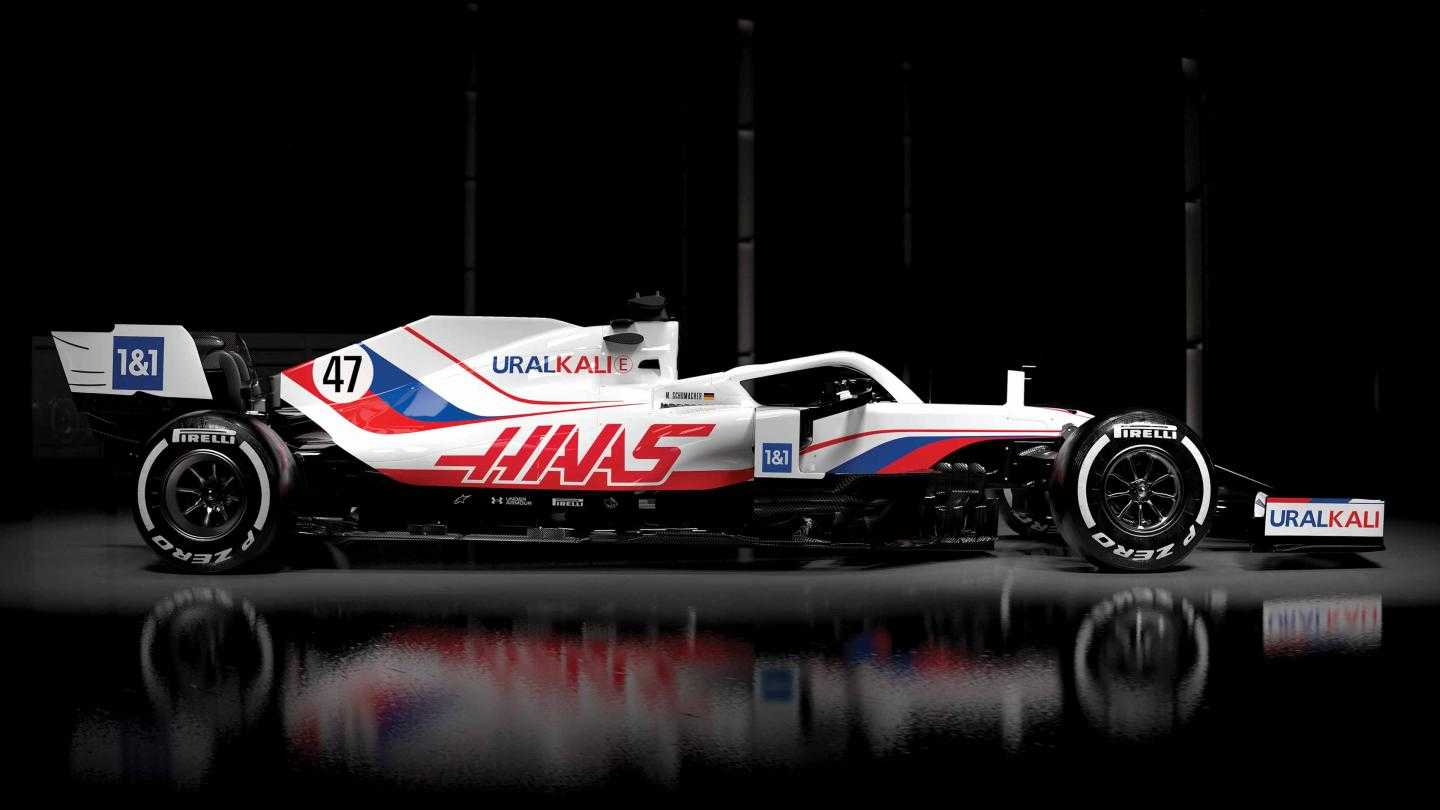 Uralkali PJSC (81.47 % of its shares belong to URALCHEM, JSC), one of the world’s largest potash producers, announced the signing of a sponsorship contract with HAAS FORMULA LLC, which manages the Haas Formula 1 (F1) Racing Team.

Under the terms of the agreement, Uralkali will become the title sponsor of the team, which will change its name to Uralkali Haas F1 Team.

The 2021 Formula 1 season will include 23 stages, which will be held in 22 countries around the world. Uralkali supplies potash fertilizers to 16 of these countries and plans to increase its visibility and sales in key export markets through the sponsorship campaign.

As part of the sponsorship project, Uralkali presented its updated logo, which will help raise the level of the brand awareness for the largest producer of potash fertilizers in Russia.