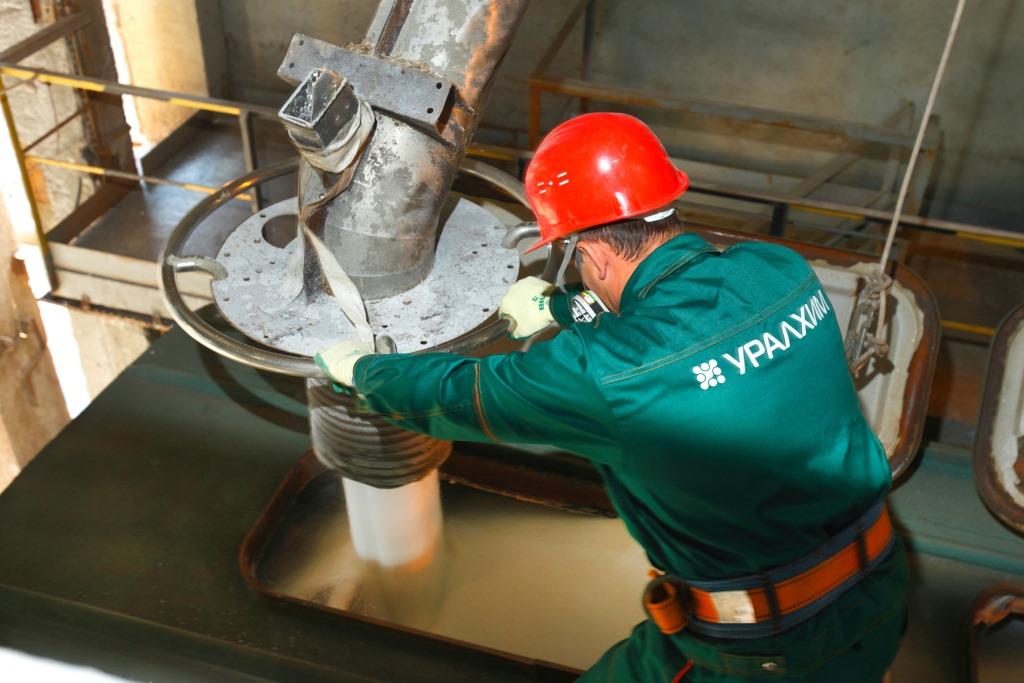 According to the results of Q1 2018, the output of commercial products by URALCHEM’s plants totalled 1.64 million tonnes, which is a 2% increase year-on-year.

The growth in production figures was mainly achieved by an increase in the output of weak nitric acid at KCCW and Azot Branches, where it was possible to improve the average daily performance of acid units and to shorten the repair period. Accordingly, because more acid was available, the output of ammonium nitrate and its derivatives grew by 35,000 tonnes. At KCCW, a unit for the production of calcium nitrate operated at 100% load and produced an additional 10,000 tonnes of product in y-o-y terms. In view of the market conditions, some VMF's capacities were redirected to phosphate fertilizers instead of complex ones.