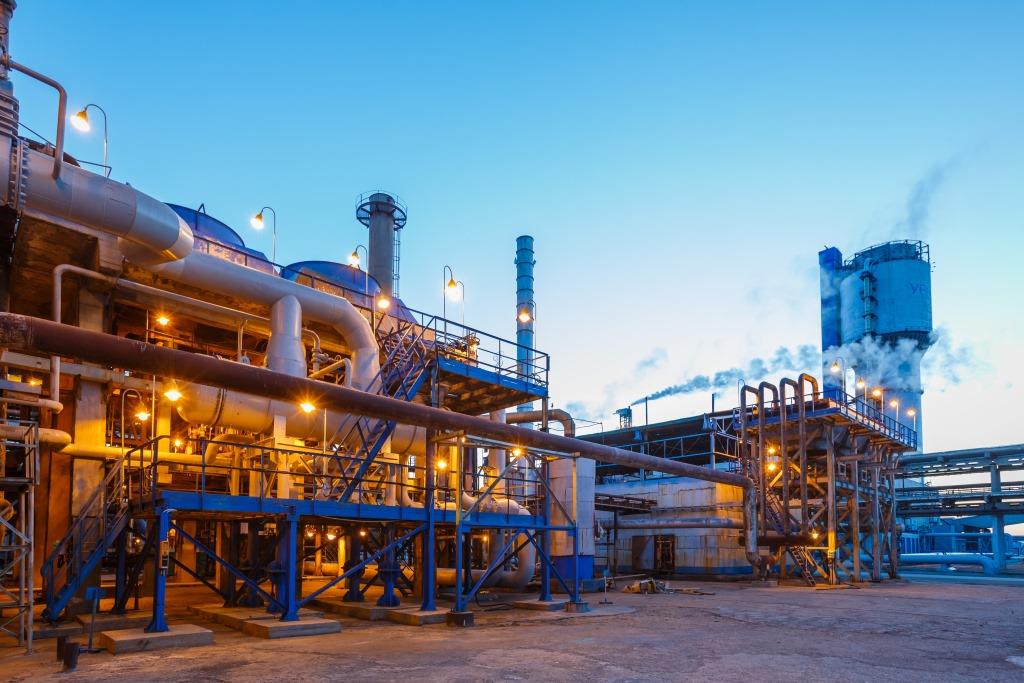 In 2016, URALCHEM enterprises produced 6.063 million tons of finished products, which is a record for the company. This indicator increased by 3% during 2015.

URALCHEM is the leading Russian manufacturer of ammonia nitrate – in 2016, total gross production of this product amounted to 2.945 million tons.

Urea production decreased by 2.4% and amounted to 1.157 million tons. URALCHEM remains the second largest manufacturer of this product in Russia. In 2016, the company produced 2,947 million tons of ammonia, maintaining the previous year’s level of output. Production of merchant ammonia slightly decreased and amounted to 804,000 tons.

The decrease of nitrogen product output resulted from the extension of the renovation project in Azot Branch and completion of a long-term investment program to upgrade the ammonia unit in Perm Mineral Fertilizers.

Dmitry Konyaev, URALCHEM CEO, stated, “Last year, our company and Russian industry in general had to operate under unfavourable conditions. Primarily, this was related to a significant reduction of prices in the international market. In comparison with prices in the period 2011-13, ammonia, for instance, became three times cheaper; urea became 2.5 times cheaper; and ammonium nitrate became more than two times cheaper. At the same time, in 2016 the global capacity of ammonia production grew by only 3.5%, and urea production grew by only 4.4%. This was a result of declining demand for fertilizers from both agricultural and industrial consumers. However, in spite of these negative events, we continued investing in maintenance and renovation of our production facilities, developing modern technologies, and mastering manufacturing of new products.”