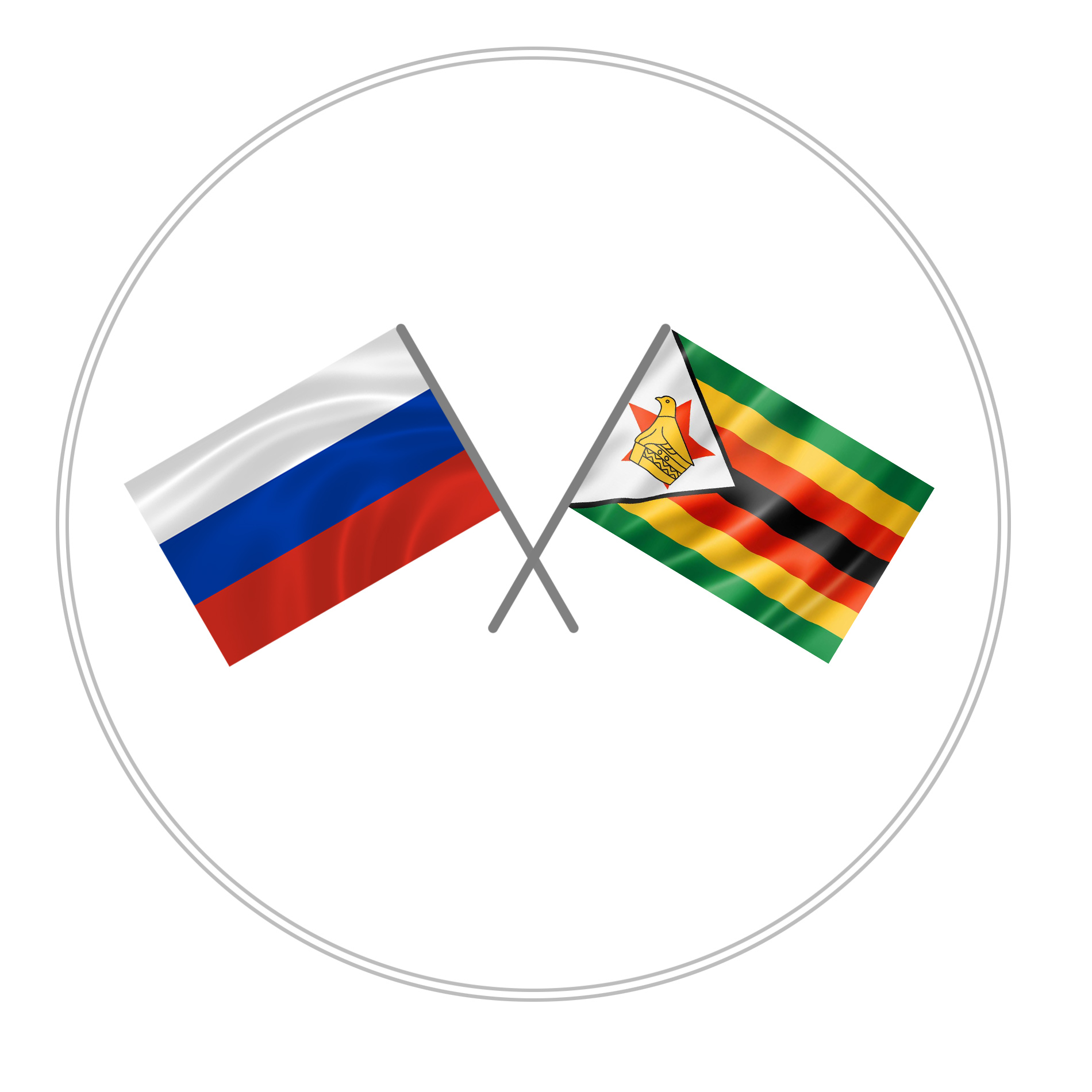 URALCHEM, JSC and the Republic of Zimbabwe signed a Memorandum of Understanding in the presence of the Russian and Zimbabwean Presidents in the Kremlin, on 15 January 2019. Dmitry Mazepin, Board Chairman of URALCHEM, Deputy Board Chairman of PJSC Uralkali and Perrance Shiri, the Minister of Foreign Affairs and International Trade of Zimbabwe, signed the document.

The Memorandum states that the agriculture development is the key priority for the Zimbabwean economy. The largest national corporations involved in the production of mineral fertilisers and agrochemicals, including the leading state-owned company, Chemplex, aim to establish business relationships with Russian partners in order to enhance the economy of Zimbabwe and develop local businesses. In turn, for URALCHEM and Uralkali companies, the supply of mineral fertilisers to African countries is among the strategic development areas they are focusing on.

According to the agreement, URALCHEM, individually or jointly with PJSC Uralkali, intends to invest in one or more Zimbabwean agricultural companies, in particular, in the largest state-owned company of the sector, Chemplex group. Investments will be made by purchasing of shares in the authorised capital of various companies or via investments in their fixed assets. Moreover, the document provides for the supply of nitrogen, potash and complex fertilisers to the markets of Zimbabwe and other African countries. For its part, the Republic of Zimbabwe will support URALCHEM and Uralkali in implementing their objectives.

33% of the formal employed population is involved in the agricultural sector of Zimbabwe, accounting for more than 40% of gross national export. Given that the majority of Zimbabweans live in rural areas and that their income depends on agriculture, the development of this particular industry is a key task that will contribute improving the standard of living and the national economy. A number of government programmes have so far been approved in Zimbabwe, including the Zimbabwean Agrarian Reform. Its main goal is to increase agricultural productivity and to ensure the industrial and economic growth of the country in the long term perspective.

On 16 January, a business forum was held by the Russian Ministry of Natural Resources and Environmental Protection during the official visit of the Zimbabwean delegation to Russia. The event was attended by Emmerson Mnangagwa, the President of Zimbabwe, Dmitry Mazepin, Chairman of the Russia-Zimbabwe Business Council, Russian Chairman of Russia-Zimbabwe Intergovernmental Commission for Economic, Trading, Scientific and Technical Cooperation, Dmitry Kobylkin, the Minister of Natural Resources and Environmental Protection, members of the Chamber of Commerce and Industry of the Russian Federation and the Business Council for Cooperation with the Republic of Zimbabwe, diplomatic corps representatives and the heads of large companies.