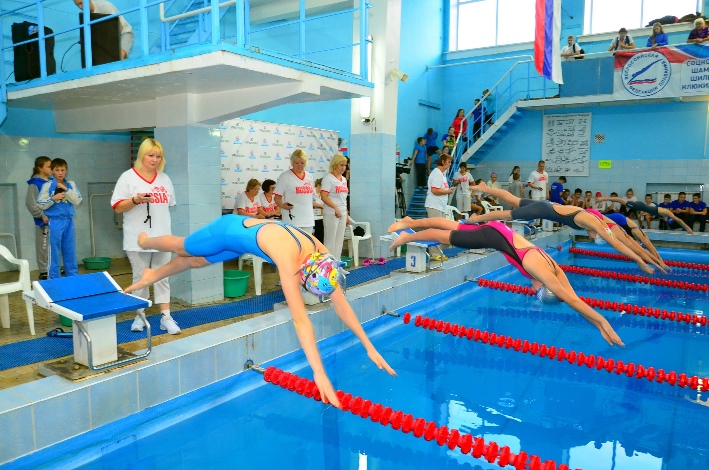 In 2016, URALCHEM Group increased financing of charitable programmes to 710 million rubles. Compared to 2015, this figure grew by 34%.

In 2016, the Group's expenses for charity and sponsorship projects amounted to:

An important area of the Company's charitable activities is the support of the Kadetstvo federal programme launched in 2013. The programme involves the creation and development in Russia of a cadet corps network, the training of military personnel for the Armed Forces of the Russian Federation and law enforcement agencies and the upbringing of the younger generation in the spirit of patriotism.

Together with the Latvian foundation Faith, Hope, Love, URALCHEM, during 2016, provided assistance to severely ill children in Latvia, financing the treatment and rehabilitation of children with serious illnesses in leading Russian clinics.

KCCW Branch closely cooperates with virtually all schools in Kirovo-Chepetsk, allocating funds for repairs, upgrading the material and technical base and supporting gifted school children. Particular attention is paid to the development of children's and youth sport – every year funds are allocated to support and organise various competitions and tournaments.

In 2016, Azot Branch supported the rehabilitation centre for children and adolescents with disabilities in Berezniki. The funds were spent on maintenance of a high-tech robotic simulator complex for children with musculoskeletal disorders.

In 2016, URALCHEM continued to cooperate with and provide financial assistance to veteran organisations, veteran support unions and foundations and retirees of the chemical industry. Material support was also provided to various honoured retiree organisations of law enforcement authorities and defence agencies.

Group companies on a regular basis help retiree unions of the plants, allocate funds for financial assistance and rehabilitation of pensioners, compensate them for the costs of health resort treatment, support the creative and sporting life of former employees and hold cultural events for the companies' honoured retirees.

One of the most important projects of the programme in 2016 was the repair of municipal roads in Kirovo-Chepetsk. Each year URALCHEM allocates funds for significant social projects in the districts and sponsors city improvement projects.

Azot Branch continues to support the regional youth movement Leaders' League. The Company traditionally provides assistance to the cultural and sports centre Azot. Regular support is given to the environmental organisation Committee for Environmental Rescue of Berezniki. On an annual basis, the branch finances celebrations of the City Day.

In 2016, funds of Perm Mineral Fertilizers, JSC were used for landscaping, holding events and publishing a regional newspaper.

URALCHEM to Education and Science

The Company attaches great importance to the support of educational institutions and projects. As part of the programme, KCCW Branch is implementing a project unique for the region, the Multidisciplinary MSU-Enterprise Lyceum. On a regular basis, support is offered to the chemistry department of Vyatka State University and Vyatka Automobile and Industrial College.

Minudobrenia, JSC, Territorial Industrial Technical School and Secondary School No. 132 have been working together for several years under a tripartite agreement on the creation of an effective interaction system according to the School – Specialised Educational Establishment – Employer model. Voskresensk Mineral Fertilizers, JSC continues the implementation of the Turnkey Staff project, which promotes the establishment of a system of interaction between educational institutions and production companies according to the School – Higher/Specialised Educational Establishment – Employer model. In 2016, as part of the joint Faces of the Era project, financial assistance was rendered to the Krivyakino Museum Estate.

In 2016, according to the programme, money was allocated to support the foundation of F. Dzerzhinsky's House Museum (Kirov region). The Company strongly supports the revival of churches in the regions where it operates.

URALCHEM together with the Latvian foundation Art Forte implemented a number of projects that promoted Russian art. In 2016, with the support of the Company, Elena Vaenga's concert took place in Jurmala in honour of the Day of Russia; the Vakhtangov Theatre tour was held in Riga. The Latvian National Opera hosted performances by the prima ballerina of the Bolshoi Theatre, Svetlana Zakharova, other soloists and the Bolshoi Theatre's company.

URALCHEM traditionally provides financial support to the All-Russia Swimming Federation, as well as the Boxing Federation of the Perm region. In 2016, URALCHEM also helped the Dynamo Sports Club, the Belgorod regional branch of the Russian Kickboxing Federation and sponsored various sports competitions.