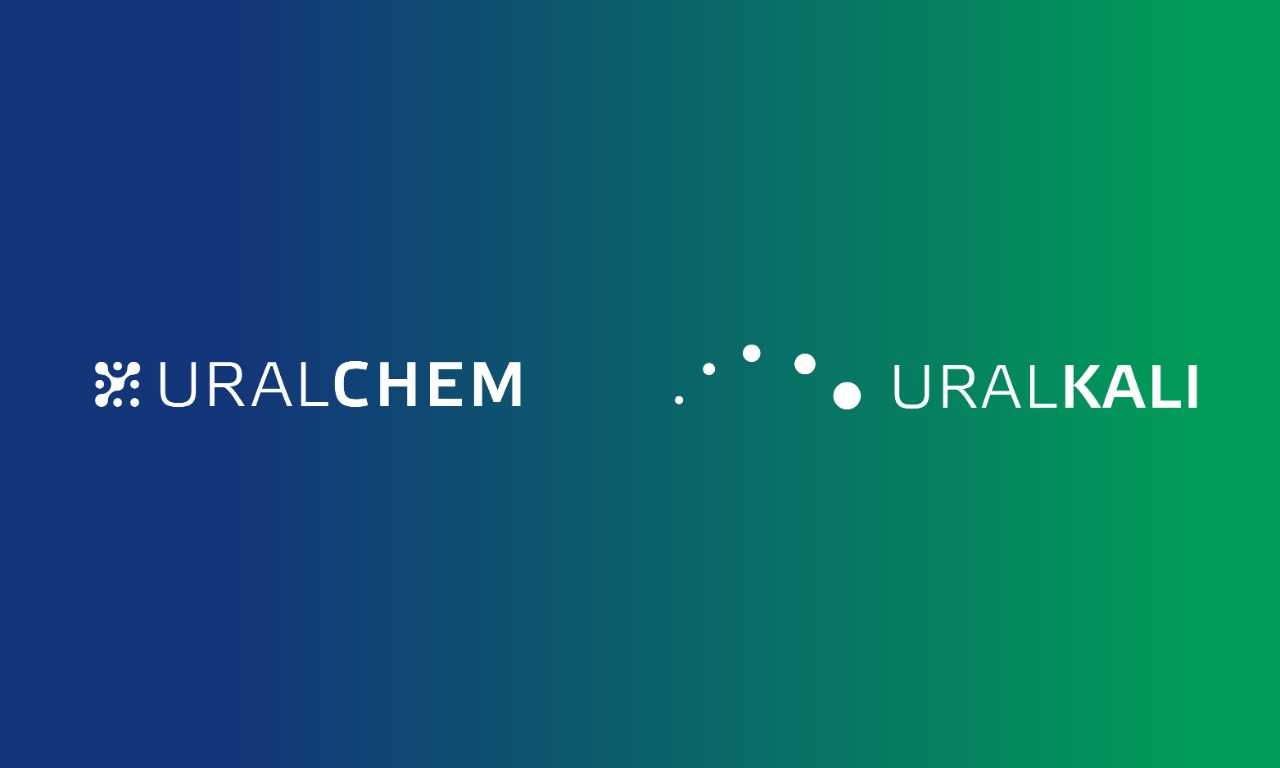 URALCHEM, JSC announces the closure of the deal to acquire shares in Uralkali, one of the world's largest producers of potassium chloride. After the transaction, URALCHEM, JSC obtained the right to control more than 75% of Uralkali’s authorized capital. 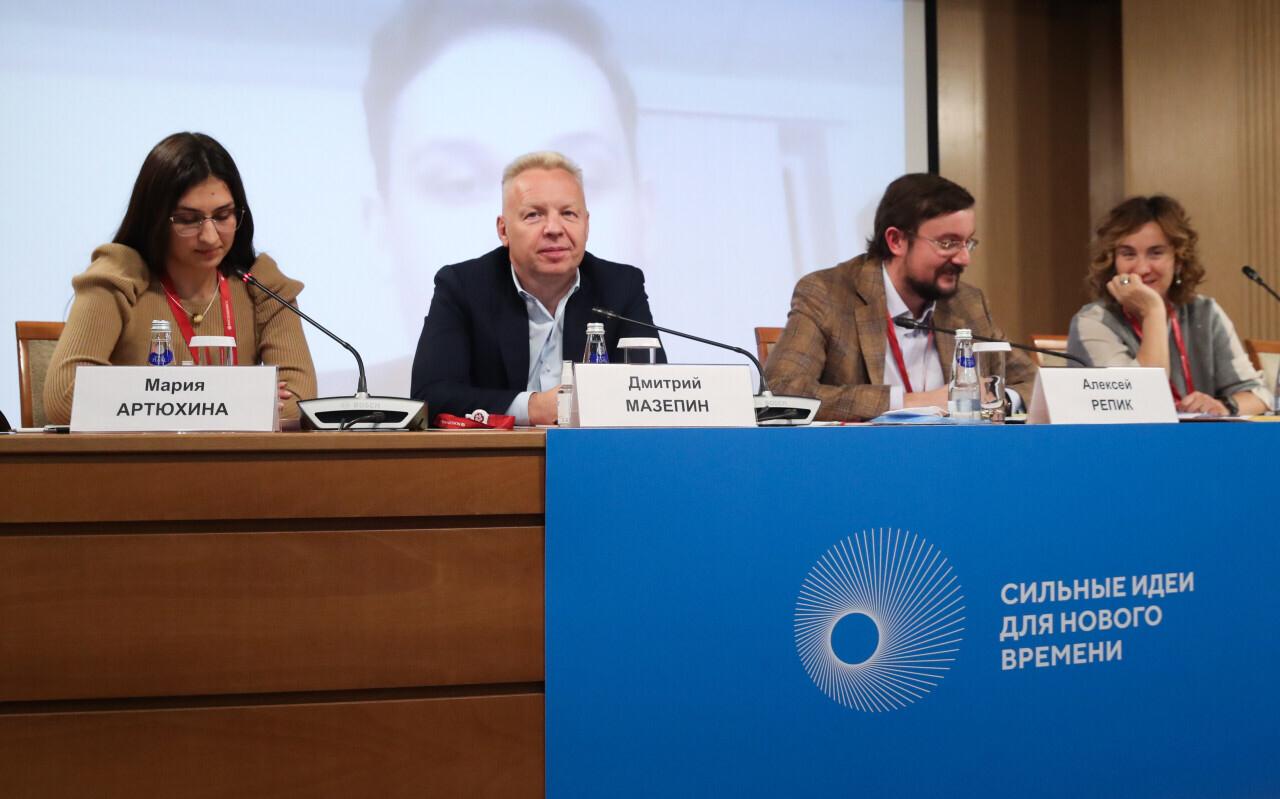 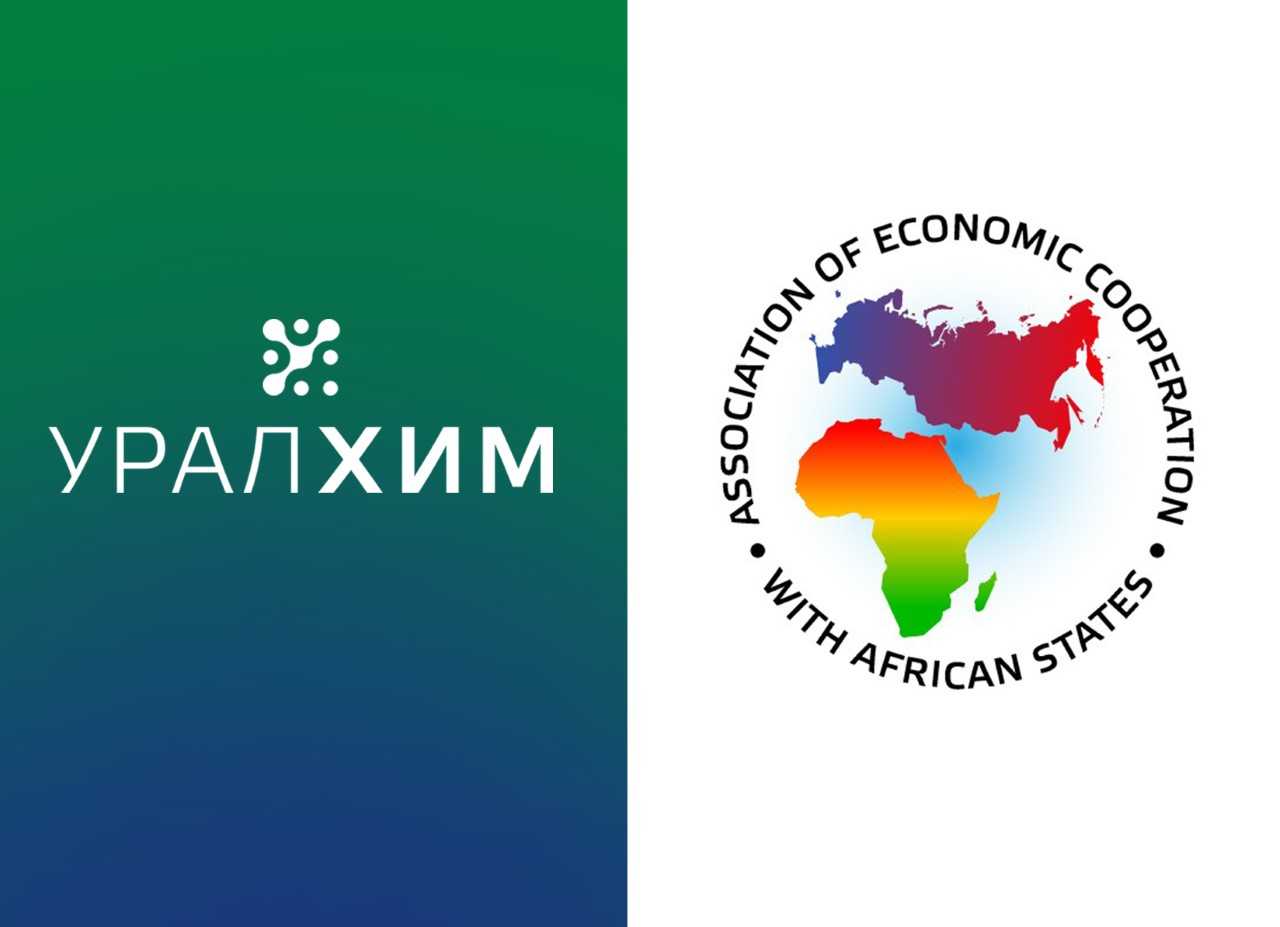 URALCHEM joined the Association of Economic Cooperation with African States

URALCHEM became a member of the Association of Economic Cooperation with African States (AECAS). Together with the Association, the holding will work on a strategy for entering African markets and increasing the share of Russian business on the African continent.