Komsomolsky District Court of Togliatti has delivered a judgment 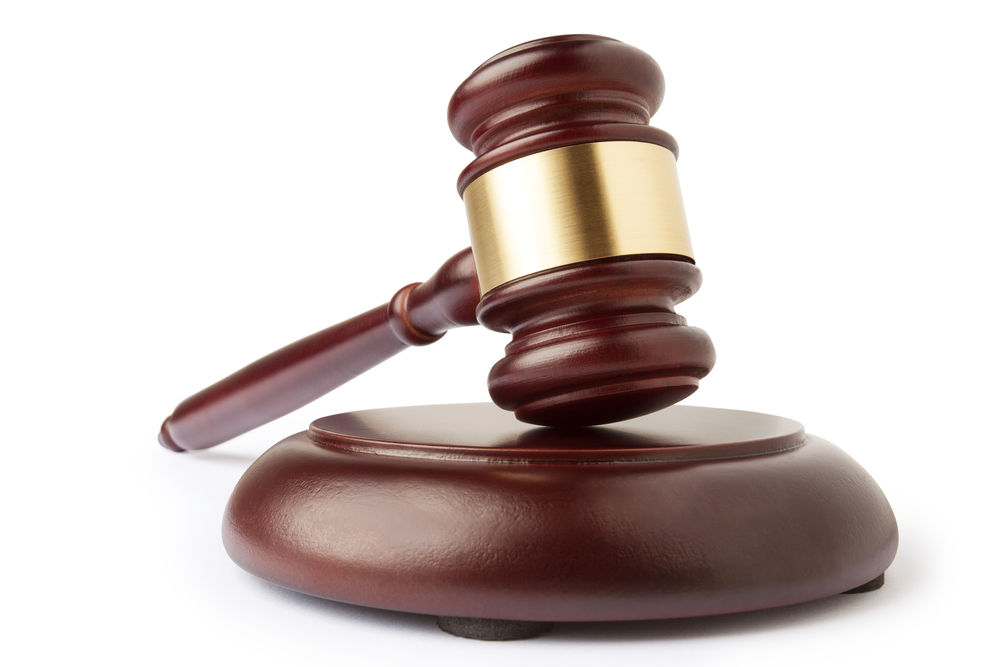 Today Komsomolsky District Court of Togliatti convicted Vladimir and Sergey Makhlai, Evgeny Korolev and Beat Ruprecht and Andreas Zivy. Judicial inquiry established the guilt of the defendants on part 4 of article 159 of the Criminal Code of the RF – large-scale fraud committed by an organized group.

The investigation established that in 2007 CJSC Corporation “Togliattiazot” president Vladimir Makhlai and his son Sergey Makhlai, who then held the post of a vice-president of the company, created an organized criminal group to systematically misappropriate product manufactured by Togliattiazot – ammonia and urea – using their official position. For this purpose, corporate and currency bank accounts of Togliattiazot were opened at Togliattikhimbank, which received the revenue from the sale of product to Beat Ruprecht-led Nitrochem Distribution AG offshore entity. Togliattikhimbank is 100%-owned by Sergey Makhlai. That is why the funds remained at the crime group’s disposal and were never actually transferred under JSC Togliattiazot ownership. Furthermore, to avoid taxes, the product prices were considerably understated. Nitrochem Distribution AG, a subsidiary of Andreas Zivy’s Ameropa AG, in turn, sold the product in the world market at a market price. In such a way, Vladimir and Sergey Makhlai, Andreas Zivy and Beat Ruprecht embezzled about 85 billion rubles belonging to Togliattiazot and its shareholders. In the course of the proceedings, the fact of affiliation between TOAZ, Nitrochem Distribution AG and Ameropa AG was fully proven.

Evgeny Korolev, an active member of organized crime group, while holding executive positions at CJSC Corporation “Togliattiazot” and JSC TOAZ used his official position to deliver the preparation and signing of financial reports with deliberate mispresentations as well as formation and signature of contracts and supplementary agreements with below-market product prices on JSC TOAZ behalf. For that, he was awarded a part of criminally-obtained profits of the crime group.

The proceedings were held in absentia, since the defendants have long been in hiding abroad. The convicted are currently put on federal and international wanted lists. Due to this, the period of the sentence served will start upon the moment of their extradition or their apprehension in the territory of the RF.

Dimitry Tatyanin, Deputy Chief Executive Officer – Legal Affairs Director of URALCHEM, JSC: “URALCHEM company, as a victim in the case, sees the judgment as well-founded and just. Despite the intricacy and complexity of the case, the court was scrupulous in its approach to the examination of countless evidence materials and witness testimonies. Such verdict gives hope that damage sustained by the budgets of various levels as well as the victims – TOAZ plant and URALCHEM company – will be fully compensated.”