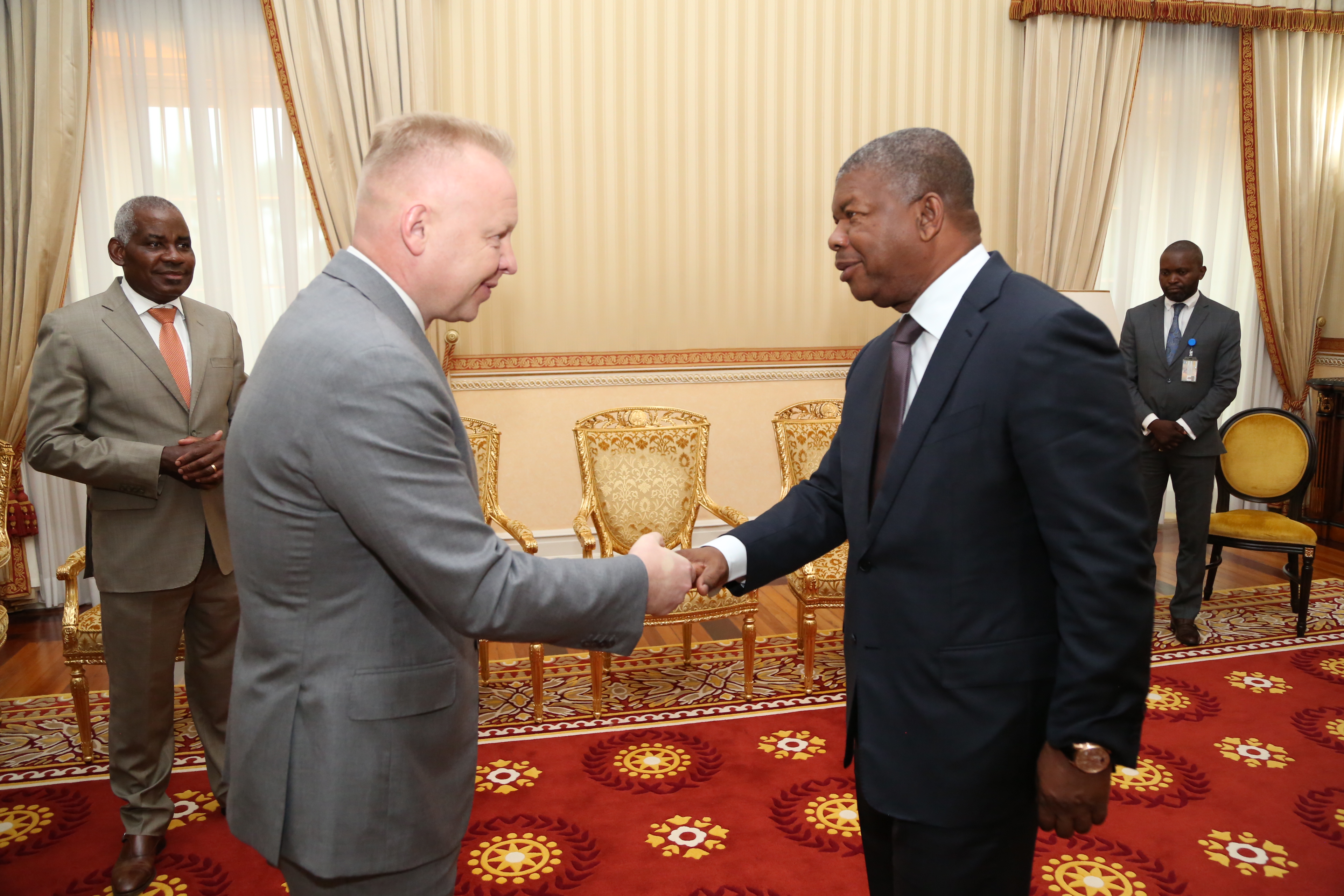 Board Chairman of URALCHEM,JSC Deputy Board Chairman of Uralkali, PJSC Dmitry Mazepin met President João Lourenço in Luanda, the Republic of Angola. They discussed issues related to fertiliser supply to Angola and neighbouring countries and considered the possibility of building an urea plant with a capacity of over 1 million tonnes per year in the northern part of the country. Dmitry Mazepin met with the country's president on the eve of the Angolan leader’s visit to Russia which is scheduled for early April 2019.

‘The main purpose of our negotiations is the expansion of sales markets. Angola is a major oil producer with quite large quantities of associated petroleum gas (APG), which is now used for electricity generation almost free of charge. At some point, Angola realised that, on the one hand, they want to make the most of APG; while on the other hand, they wish to be sufficiently independent in terms of fertilisers, because approximately 90% of fertilisers, like food, are imported into the country. So, we received their proposal for cooperation,’ Mazepin said.

On the same day, Dmitry Mazepin and other URALCHEM and Uralkali executives held talks with members of Angola’s government: Agriculture Minister Manuel Augusto and Natural Resources and Oil Minister Marcos Nhunga. They discussed the details of the planned cooperation.

While staying in the capital of Angola, Luanda, Dmitry Mazepin, in an interview with the Russian media, commented that he highly appreciated the potential of trade and economic cooperation between Russian companies and Angola in the development of agriculture, key national industries and mining. He stressed that the Russian business targets long-term, mutually advantageous cooperation, which is also supported by Angolan companies and government institutions.