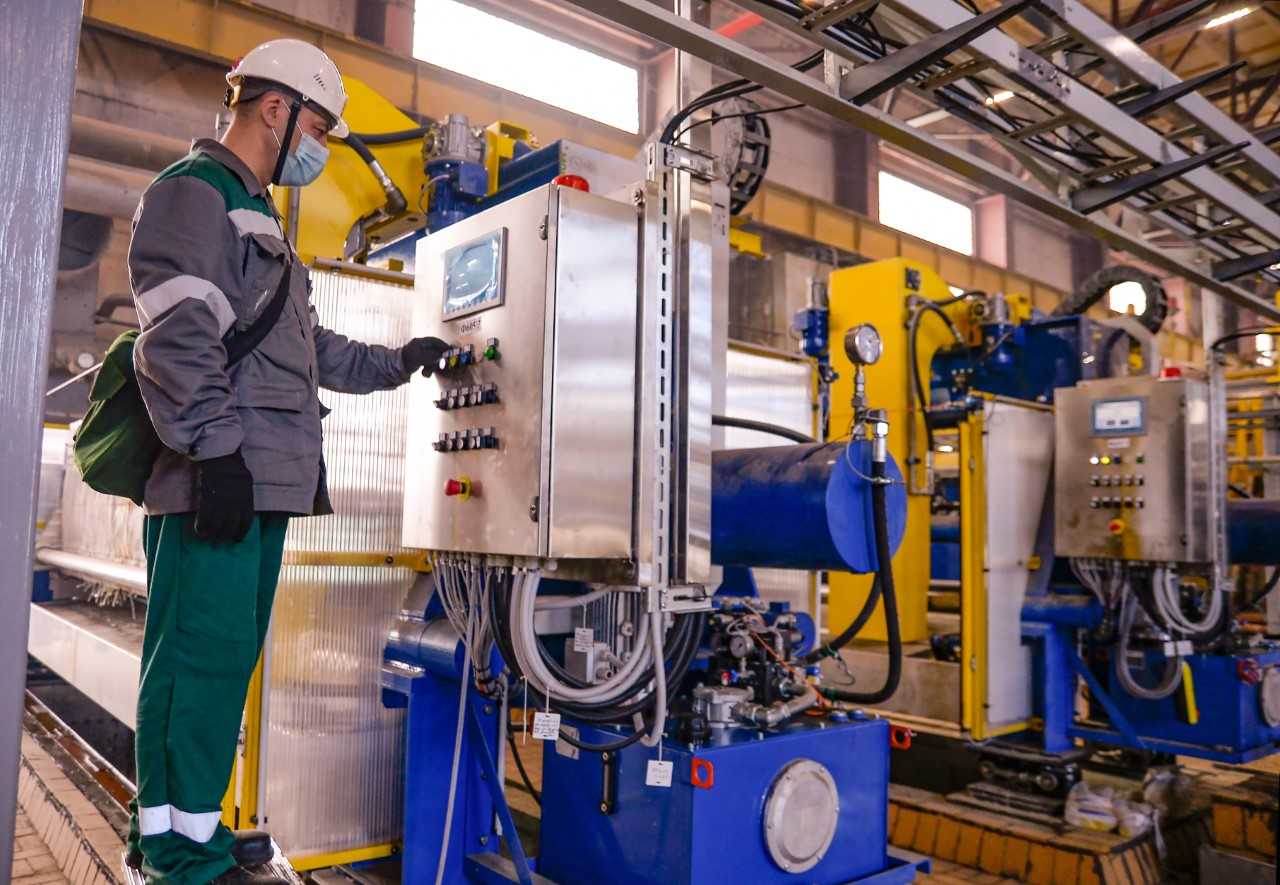 The KCCW, an Uralchem branch, has completed commissioning work under the project “Processing of cake from calcium nitrate production”.

For the implementation of the project, special filter presses were purchased from the Dieffenbach Company, and the reactor equipment was modified. Now all of the cake components will first be separated in a new technological process and then returned to the calcium nitrate and complex mineral fertilizers production cycle.

“After comprehensive testing of the new scheme, we were able to see a small expected economic effect. Now, we plan to reach the full payback of the project in terms of capital investments. According to our calculations, this will take less than five years", commented the head of the scientific and technical department of the enterprise Ruslan Garaev.

The project is unique, this technology has not yet been tested anywhere. Therefore, the engineers of the scientific and technical department, together with the setup specialists from the suppliers of filter presses, have developed their own practical programs and instructions for the operators servicing the cake processing unit.

The new process is a big step forward in the technology of calcium nitrate production. With it, the company will reduce the cost of purchasing raw materials released from cake processing, make the production of calcium nitrate almost waste-free and improve the quality of the fertilizers produced. The project cost is 174 million rubles.